Will updating to iOS 16 kill my battery life?


One common complaint that floods the forums as well as our phone lines succeeding an iOS update is reports of decreased battery life. Even after the update has installed, there's still a ton of background processes occurring, which will consume more power.

The device is completing a series of complex operations to organise all of your new and existing files, apps and other bits of software. This is called indexing.

Most of your apps will automatically download updates - new versions which are optimised for the new OS.

People are quick to assume that poor battery life is linked to a recent software update; leery of the company's intentions.

This was exacerbated by Batterygate, which occurred in 2016 following the release of iOS 10, and sparked outrage across the world. Users were experiencing major battery issues, which Apple initially glossed over, before later releasing a statement which explained how battery throttling can protect electronic components. 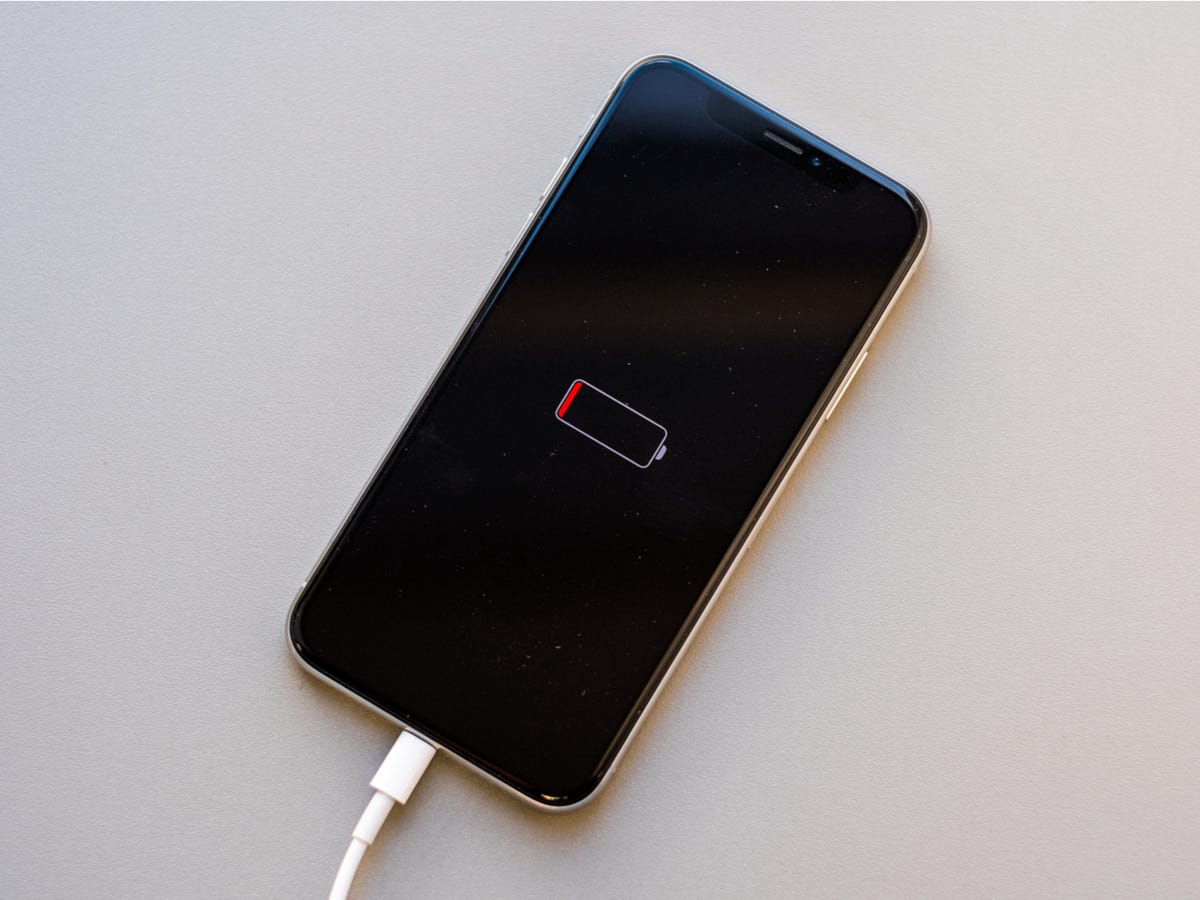 We'll cover Batterygate in depth in a future post.


A significant proportion of these are iPhone 14's, which launched with iOS 16.

The majority of remaining iPhones are running iOS 15.

These users can be lumped into the following categories:


Every major software update comes with a few bugs, which get ironed out over time.


With iOS 16, the most common issues reported (amongst others) are:


Bear in mind that each individual issue will affect a seemingly random but small subset of iPhone users.


If your battery is draining more quickly immediately after the update - that's normal. If it persists for more than 48 hours, you may be one of the unlucky few who's device does not like the OS - in which case, you'll have to sit and wait for the developers to fix it.


It could also be coincidence. Batteries degrade over time. If your phone is more than three years old, the battery itself may have been on its way out anyway. We are more likely to notice things when there's a big change, which can lead us to make inaccurate connections. Correlation does not equal causation.


Our advice for those that haven't updated yet...


We think it's always a good idea to wait until the ".2" version before updating. Remember, once you've made the jump, you cannot go back! There's some cool new features, which you will probably benefit from, but have survived without until now.

Batterygate - planned obsolescence in iPhones? → ← Have smartphones made us more lonely?