Macs have come a long way

Check out this behemoth of a machine: The Power Mac G5. A collaborative effort between Apple and IBM resulted in the worlds first 64-bit desktop computer. The anodized aluminium alloy enclosure was also a novel design - one which Apple retained for seven years. Some iterations of the Power Mac G5 (including this one) used liquid cooling. Liquid-cooling was and still is typically reserved for high-end gaming PCs or special systems for high-performance computing or scientific applications. Apple had to pull out all the stops to manage the heat generated by IBM's new PowerPC 970FX processor chip. Liquid is heavier than air (who knew?), making this thing a whopping 20kg! That's equivalent to 2 iMac Pros, or 43 iPads, or 8 large bags of potatoes. 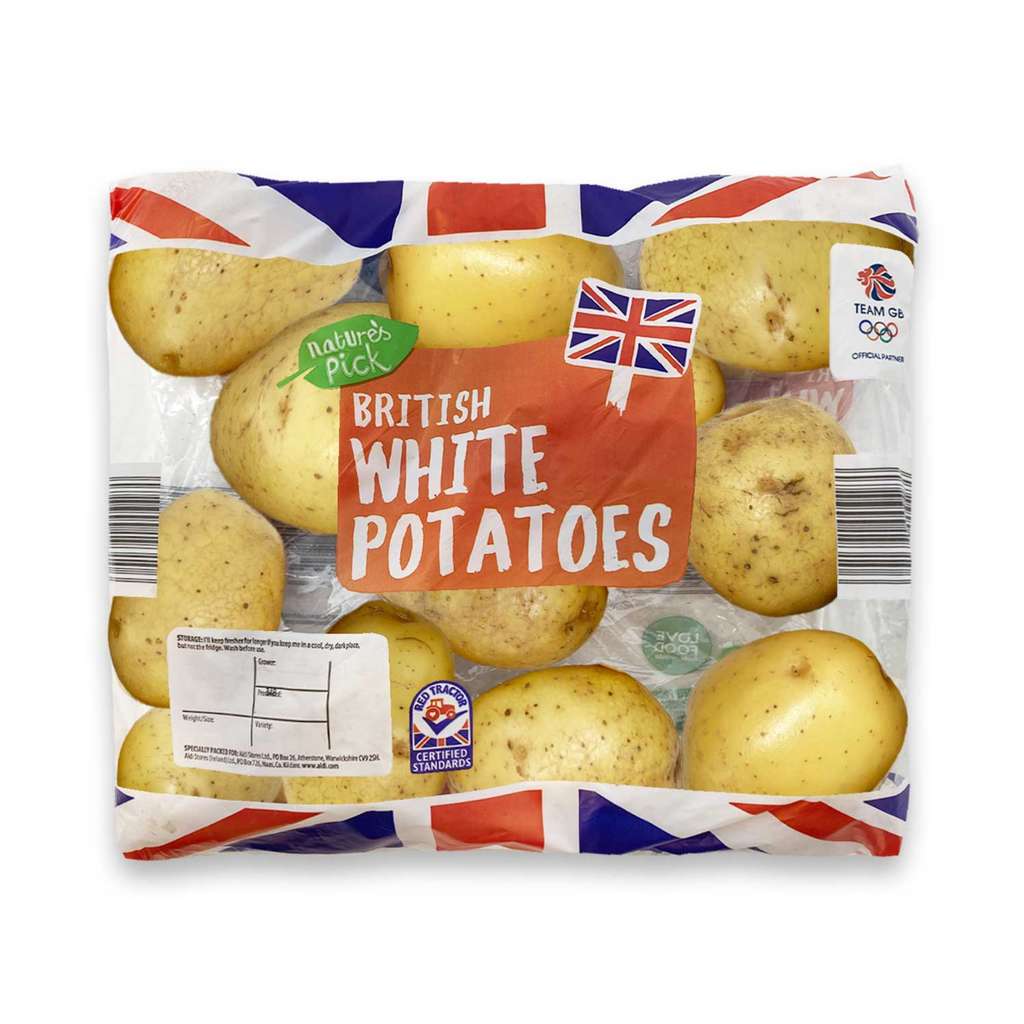 The evolution of the Apple Mac since it's introduction in January 1984 is quite something.


Equipped with a 9-inch, 72 PPI black and white display, an 8MHz Motorola 68000 processor, 128KB of RAM, and a 3.5-inch floppy drive; capable of storing 400kb, the Macintosh had zero utility or appeal to the average person, especially given its substantial price tag of $2,495 which equates to about $7,000 in todays money. As we explored in a previous post, new inventions suck. The only people that use them are geeks, enthusiasts, and rich people, willing to spend insane amounts of money on frankly terrible products that are difficult to use and which no one else has. Innovation is slow and incremental process which makes an invention practical, affordable, reliable, and ubiquitous.

From humble beginnings comes great things... Many of Apple's early products revolutionised the world of computing, and laid the foundations for the MacBook, iPod, iPhone, iPad, and Apple Watch. 
From the original Macintosh, to the Power Mac G5, to the M1 MacBook, and everything in between, each and every product is an integral part of our journey in computing. A journey which has only just begun.

Is the Google Pixel a threat to iPhone and Samsung? → ← Memory vs Storage: What is RAM?